The last couple of years have been some of the best of my life so far. 2010 saw the completion of my BA from University, my 30th birthday and the breaking free of a job I didn’t like but kept at for the entire decade. I managed to complete my degree in the amount of time I planned once I decided to go back in 2007.

2011 was even better but for different reasons. I set off in January around the world on an adventurous trip through the Horn of Africa and a Middle East journey that fell short due to the Arab revolutions early in the year. I got my TEFL certification in Thailand and did some volunteer work before settling down in Sumatra. I wrote a post back in 2010 trying to predict where I’d end up living this year and Medan, Indonesia wasn’t even a place I knew anything about other than it was a port city in Sumatra. Now here I am finishing my first full year abroad and just getting going!

Here is a look back at some of the things I’ve accomplished and planned to accomplish but fell short as well as an outlook for 2012. Enjoy!

Goals for 2012
Have a close friend or family member visit me
Learn to cook
Return to the U.S. at the end of 2012
Survive the end of the world
Get to see one of my best friends get married
Travel to a nearby country
Visit Java, Komodo or Flores

Some of my favorite photos of 2011 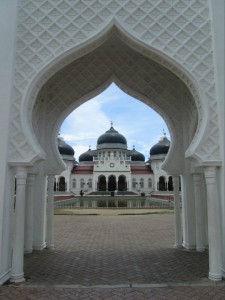 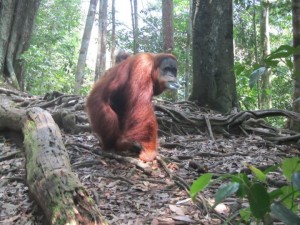 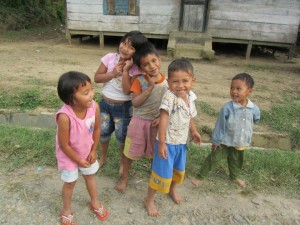 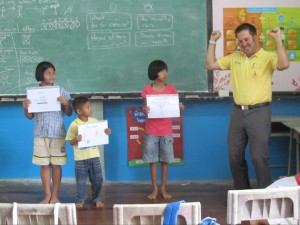 Getting into it during teacher practice at TEFL International 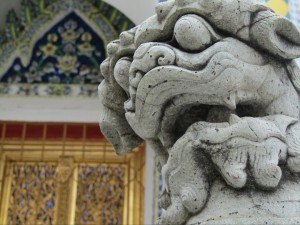 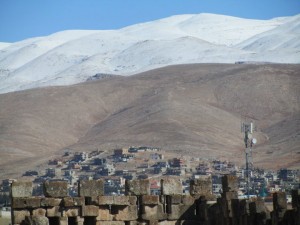 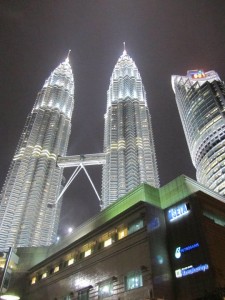 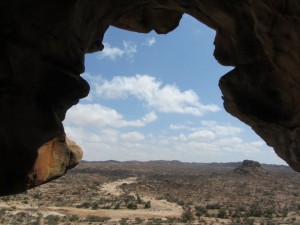 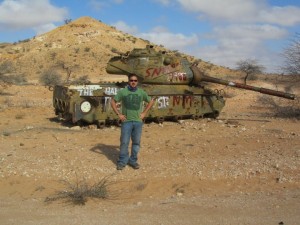 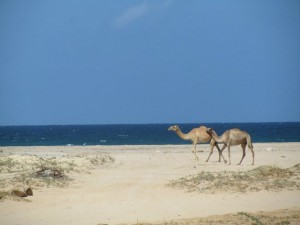 Camels grazing on the beach along the Gulf of Aden 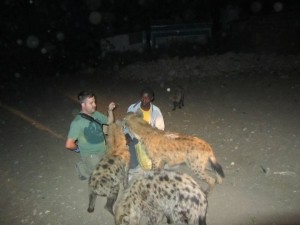 Hand and mouth feeding of hyenas outside of Harar